Connect with Sheryl on:

"Rain Maker" is a documented story of Miracles happening in answer to Prayer. I began performing Rain Maker soon following drought which was abundant in numerous states.  2000 brought us many drives around neighboring states as well as our own at the time, New Mexico....

Sheryl began including "Rain Maker" in her music sets which include many venues and states.

Truth or Consequences New Mexico holds a great Festival each year, Geronimo Days was one of the first Documented occurrence of Rain Maker being real. Sheryl sang several songs, the crowds were on two bleachers, one covered, one uncovered. Sheryl sang "Rain Maker" and during the song the sky began to rain, lightly, the audience all moved to the covered bleachers, as the song ended so did the Rain. 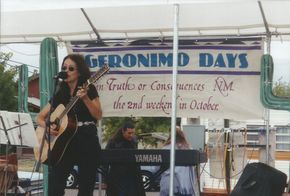 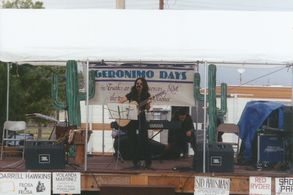 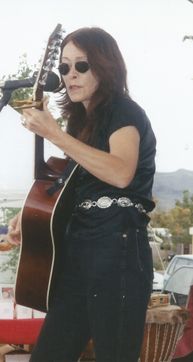 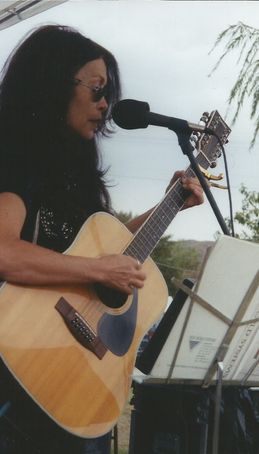 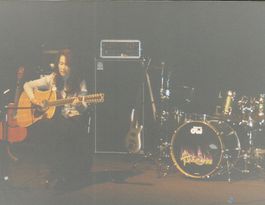 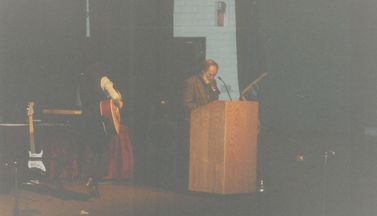 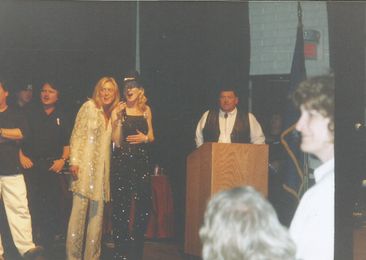 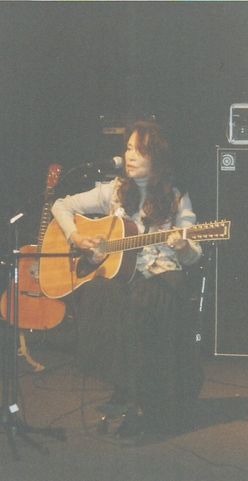 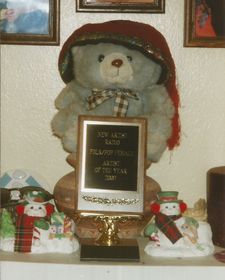 Father's Day of 2003 Sheryl performed live on KTAO, in Taos, New Mexico, Sheryl played "Rain Maker" as the song finished the rain began and continued for hours in the area. Rain was much needed.

Sheryl in the lobby of KTAO FM, Taos, NM

the darker photo is of the KTAO FM Control room. where Sheryl was performing live on KTAO FM. Sheryl's car outside KTAO FM 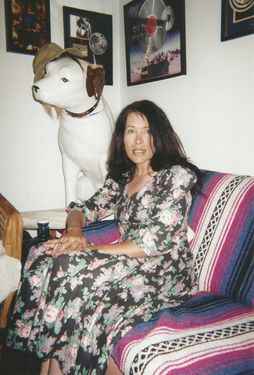 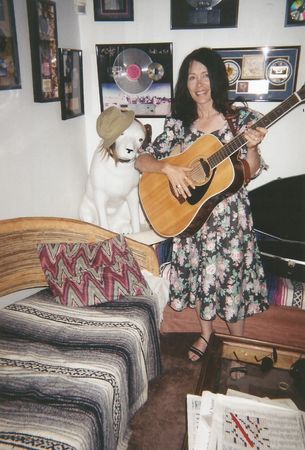 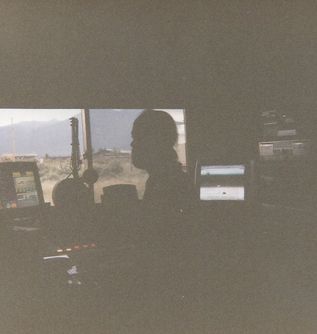 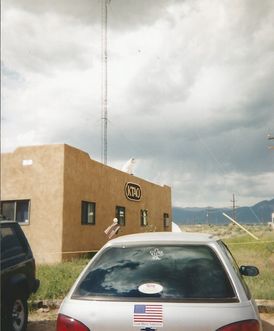 Sheryl's car outside KTAO FM, Taos, NM as the clouds build to rain...